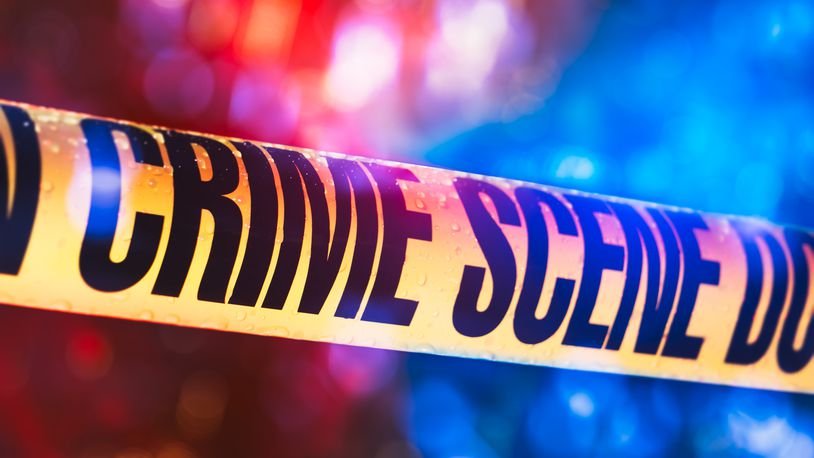 Although I still have questions about the US Constitution and its lack of firm controls over the often accused treasonous federal government, I am still a staunch supporter of the Bill of Rights.  And, I have to acknowledge that, to me, the First and Second Amendments may be the single most important amendments of all ten amendments to the American people.

Earlier this week, I made several posts on FaceBook concerned with what I believe was an illegal arrest and imprisonment of Julian Assange at the Ecuador embassy in London, and on the crime lords in government closing another doorway to open, honest, and free speech.  The Assange arrest shows us how restrictive governments have become with regard to allowing anyone to freely speak his own mind and to practice open and honest journalism.  For humanity in general, this lack of free speech is a huge problem that is not going to get any better until we destroy the implanted government crime lords and their money and power.  The shadow governments have to leave the countries they now control.  In my opinion.

Moving on, one of the first e-mails that I received this morning was from John Lott, Jr. about some of his recent activities.  As some of you are undoubtedly aware, John Lott became sincerely famous by publication of his book, ‘More Guns, Less Crime’ in 1998.  Lott never backs down, and he never surrenders when it comes to supporting the people’s rights to defend themselves, and in the United States, that means the alleged government protection of the people’s right to use firearms.

The third and most recent edition of Lott’s book was published in 2010, and like the earlier editions, Lott drives home the message that tells us violent crime rates go down when US states pass “shall issue” concealed carry laws.  Lott has consistently provided the results of his statistical analysis of crime data for every county in the United States during the 40+ years of research, conducted from 1977 until today.  And, by the way, each edition of his book has been refereed by the University of Chicago Press, so it would appear that his books are analyzed and supported by at least one outside, non-government, source.  The third edition of the book is also the first study to examine ‘Stand Your Ground’ and ‘Castle Doctrine laws.’

As an aside, Lott’s conclusion is that the ‘shall issue laws,’ which allow citizens to carry concealed weapons, including firearms, helps to steadily decrease violent crime in any community.  And that’s a good thing.

So, if the subject of restrictive gun laws and the freedom to defend yourself from aggressors is interesting to you, I would suggest that you consider reading Lott’s book.  It’s a keeper.

The Lott e-mail this morning included a link to an article he has posted on the ‘Crime Prevention Research Center’ website that is entitled “Defensive Gun Uses By People Legally Carrying Guns Over The Past Two Months” and that is the article I want to discuss briefly this morning.

The linked article (see link below) discusses the defensive use of firearms by private individuals in twelve states (AL, AZ, CO, FL, GA, MO, NC, OH, OK, PA, TN, TX) during the last three plus months (January 23 through early April).  These are all situations where average people were simply attacked by others and where their own possession and use of firearms protected them from physical harm and/or death, or where other private individuals who were armed (i.e. good Samaritans) stepped in to help.  The police were NOT involved in any of these attacks.  Everyone identified or referred to in the article, were left uncharged for their use of firearms.

So, these are good examples of the use of firearms in the defense of someone who was attacked or about to be attacked.  If these people had not had and used firearms for their protection, they would likely have suffered harm.

I live in an open carry state (CO) and I enjoy seeing armed citizens when I walk into my local stores – it just invariably puts a smile on my face.  In fact, one of my favorite restaurants (Shooters Grill) is in Rifle, Colorado, and the owner and staff, including waitresses, are armed and trained to use the side-arms they openly carry.  Can anyone of you feel any safer when everyone around you is armed?  Is there any time when criminals, armed or not, feel safe enough to attack anyone when the people are armed?  I think not.

I won’t be getting into the Second Amendment’s phrase ‘shall not be infringed’ right now, but be aware, that is the most important phrase found in the amendment, and it is what we all should believe, regardless of what the government and the media tell us.  In fact, it is no secret that government and its media are doing their damnedest to disarm the American people.  Why does government invariably, maybe always, go against the good of the people?  What is the government afraid of when the people are armed?  Should we be concerned about this attitude?

As Lott would probably suggest – an armed community is a safe and polite community.  Now, here’s the link to the Lott article I promised above.  Enjoy.