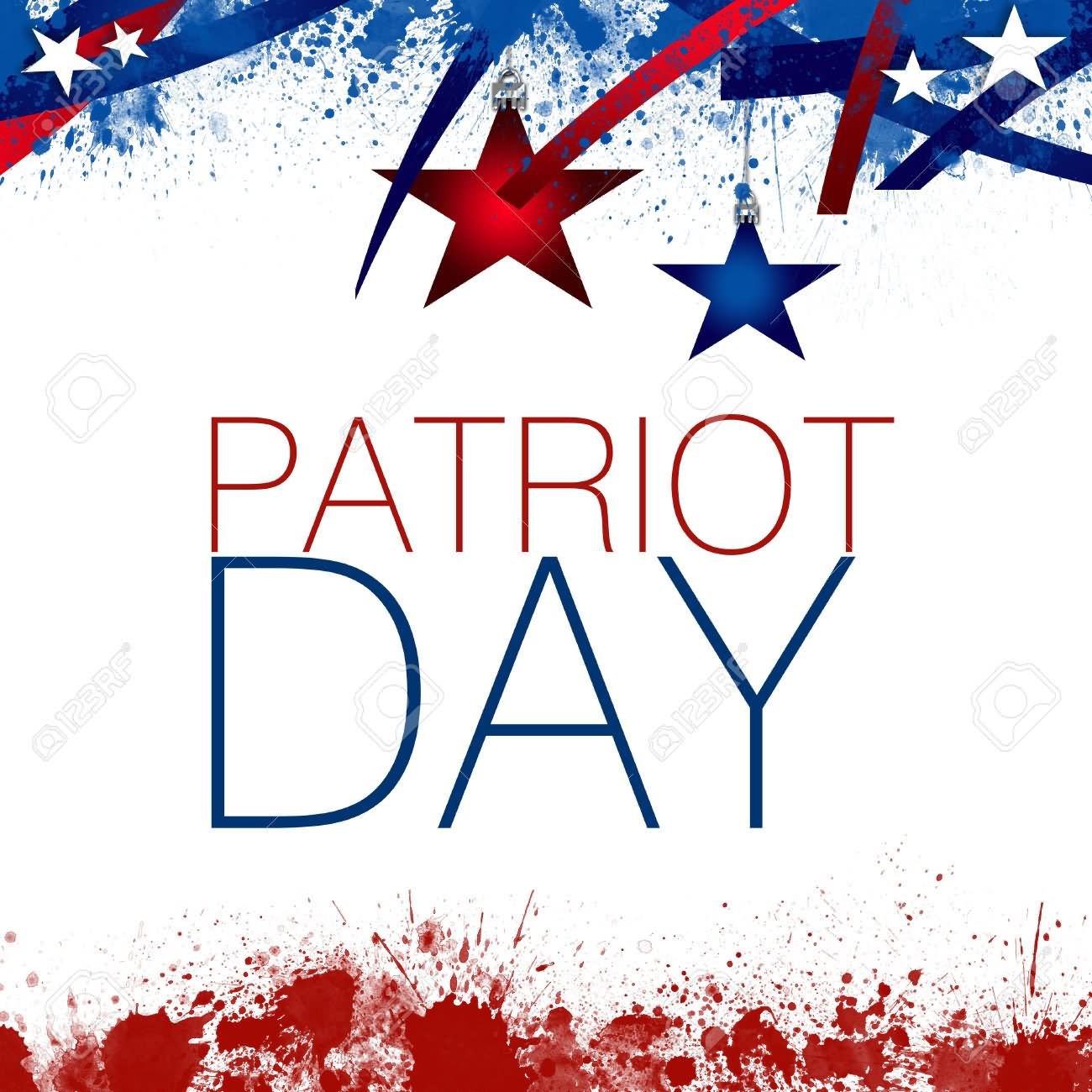 Today looks to be a good day here on the west slopes of the Rocky Mountains.  Skies look to be relatively clear, and the temperature is forecasted to be 76 degrees F.  After a long winter, that’s a ‘wow’ for me.  Today is also, of course, Patriot’s Day in America, and inasmuch as the current plantation rulers choose not to acknowledge this date in history, it is the day of the first open and armed resistance by the English colonists in Lexington and Concord Massachusetts against the English rule.  The Declaration of Independence describes many of the reasons for the people’s rebellion.

Interestingly enough, and in spite of the significance of the actual date in history, Patriot’s Day has become just another Monday holiday and a day now better known for the annual Boston Marathon, and not for the start of the American Revolution.  I guess I should not be surprised by the neutering of an important part of our American culture by government wankers.  It’s what wankers do.  Forget or change history and have the people become distracted by modern events.  Yeah, that will work, eh.

So, here we are in modern America, with most of our history being destroyed by people who allegedly represent our interests in government.  If these tyrants represent our interests, did we ask them to take down our Civil War memorials?  Who asked them to change Patriot’s Day to a Monday holiday?  Why isn’t Patriot’s Day a national holiday instead of just a holiday in Massachusetts and in Maine?  What is there about history that gets it so distorted and controlled by modern government?

But, aside from Patriot’s Day in history, there is so much to be learned and enjoyed from history.  If you like the idea of people telling stories, then history is your bag.  As many of you know by now, in honor of my own interest in history I have restored Highlander.com as an education website dedicated to historical research and to family research.  I didn’t know last year, at the time I started this effort, exactly what would happen, but now that the site has been in operation for four months, I’m starting to see things more clearly.

Like all startups, there are bumps and grinds, and in Highlander’s case, the most recent bump has been a problem in uploading older books to the website.  For over a week I have been unable to upload anything new to the website in a ‘normal’ fashion.  The problem may be cleared today, and I have actually been able to upload a book this morning.  So, that’s the good news.

Highlander now has several hundred older books stored online.  These books are generally family histories or location histories, and have already taught me more about history than I ever expected.  In fact, one series that I will completely upload during the next few days is the History of Maine by John Francis Sprague.  Between the years 1913 and 1926 John Francis Sprague published his quarterly magazine containing scholarly articles relating to Maine history, genealogy, geography, and many other subjects. Over 300 Maine families were discussed in the genealogies.  I had no idea how much history is included in this simple series of short books.

Maine has not always been a separate state.  It was an integral part of the Massachusetts colony and state until 1820 when it became a state on its own.  Maine, the largest of the six New England states, lies at the northeastern corner of the country, and is sometimes called a cul-de-sac since it is not on a regular pathway to get anywhere else.  People go to Maine because that’s where they want to go.

Maine became the 23rd state on March 15, 1820, as part of the Missouri Compromise, which allowed Missouri to enter the union as a slave state, and Maine as a free state.  There’s that government balance thing.  Maine is bounded on the north by the Canadian provinces of Quebec and New Brunswick, and on the west by the state of New Hampshire. Maine is famous for its rocky coastline, and is the leading U.S. producer of lobsters and blueberries.

Noting all of that, Maine was involved in the early days of America in ways you would never expect.  Sprague’s history books are so filled with knowledge and early history, I am almost overwhelmed by it all.  For example, Volume 1 of the series includes an address delivered by Honorable Clarence Hale, tombstone inscriptions from the town of Gorham, vital statistics from the early records of the town of Monson, a resolve in favor of certain soldiers in the town of Abbot, Me. who served in the “Aroostook War” and much more.  BTW, were any of you aware of the Aroostook War before just now?  I wasn’t.

The point I’m trying to make is that our history is of value to us all.  The more we know where we came from, the better equipped we are to face our own future.  In the coming weeks and months I’ll try to add to this Highlander collection of history books as much as possible.  Now that the technical upload problem seems to have been resolved, filling up the library with old books should be limited only by human time and resources.

So, have a great Patriot’s Day, and think good thoughts about your own history.  There is so much to learn in life, and history is an important part of that learning process.