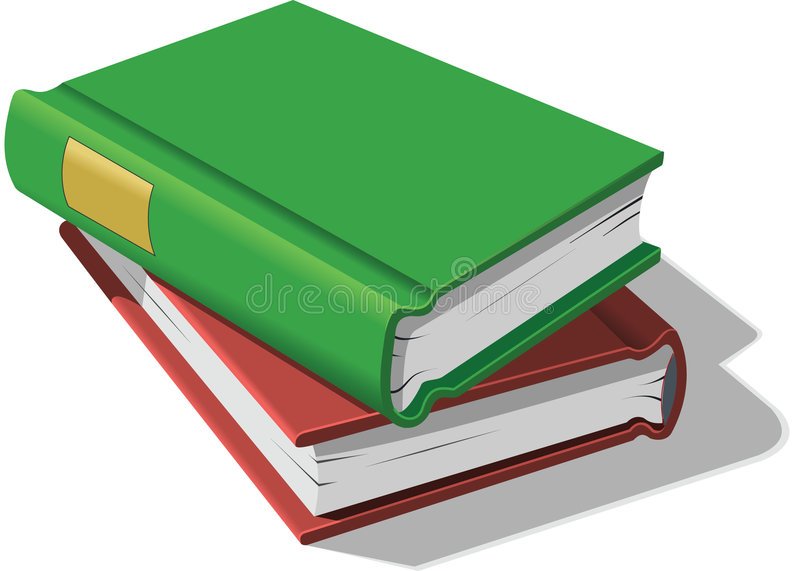 This is a pretty good time in life for me.  I’m retired from business and basically have no heavy responsibilities that are due to others.  My responsibilities are largely restricted to my own self-imposed responsibilities, and those are voluntary on my part, so I’m basically a happy guy.  I do acknowledge that bringing up Highlander.com in recent months has increased my workload by a fair amount, but in my own observation of that effort, most of the work on the website is new, and so I still find it intriguing and interesting.  I’m still learning.  My own personal style is clearly that of a starter-upper, not a continue-onner.  And so, in reality, I’m not certain how Highlander is going to work out in the future, but I’ll deal with that when it happens.

I was thinking this morning how much I enjoy sleep.  I know that sounds strange (odd), but for me it is the separation period between my daily reality and my own subconscious, and I find I write these ‘Early Morning Thoughts’ largely as a result of my dreams and thoughts during the previous night’s sleep.

‘The Prince of Tides’ started out as a novel written by Pat Conroy, first published in 1986, and it describes and tells the story of, including traumatic life events of, an affected former football player Tom Wingo and his relationship with his immediate family.  Tom’s elder brother, Luke (the actual Prince of Tides in the book), met a tragic and premature death in the book, and Tom’s twin sister, Savannah, a published poet, who attempted suicide, is described as being in a deep depression. The book and story, while not always cheerful and uplifting, is excellent, in my opinion.

‘Fried Green Tomatoes’ is really fully titled as ‘Fried Green Tomatoes at the Whistle Stop Café’ and is a 1987 novel written by Fannie Flagg.  The book weaves together the past and the present time periods through the blossoming friendship between Evelyn Couch, a middle-aged housewife, and Ninny Threadgoode, an elderly woman who, in modern times, lives in a nursing home.  Every week Evelyn visits Ninny, who tells her stories about her youth in Whistle Stop, Alabama, where her sister-in-law, Idgie, and her friend, Ruth, ran a café.  These stories of the past, along with Ninny’s friendship, provide Evelyn a window into a new, personal and more satisfying life, while also allowing the people and stories of Ninny’s youth to live on through Evelyn.  The book’s historical heroin is really all about the youngest Threadgoode daughter, Idgie (Imogene), and Idgie’s many adventures through her early life.  This is another great book, in my opinion, as memories and storytelling are used extensively in the novel.

Interestingly enough, both books, based on Southern families (South Carolina and Alabama), became movies and were released within two days of each other in late December, 1991.  So, for me, the year 1991 closed out by producing two of my own favorite movies.  And in fairness to the books, the written stories were much more complete and robust than either of the movies, but both books and movies were good.  Having noted that, I think I understood the movies much better as a result of having also read the books.  Isn’t that usually the case?

And that now gets us into the third movie ‘Secondhand Lions.’  Unlike ‘The Prince of Tides’ and ‘Fried Green Tomatoes,’ ‘Secondhand Lions’ is not about southern families (unless Texas is considered part of the South) and is not available as a book (as far as I know).   After about a ten year effort by Tim McCandles, ‘Secondhand Lions’ finally became an American comedy-drama movie released in September, 2003.   The story and screenplay were written by, and the movie was directed by Tim McCandles – this was clearly his movie.   The movie tells us the story of an introverted young boy (played by Haley Joel Osment) who is sent by his somewhat flaky mother (Kyra Sedgwick) to live with his eccentric great-uncles (played Robert Duvall and Michael Caine) on a farm in Texas.  The movie includes much story telling about the crazy uncles and their early adventures in life in foreign lands, as well as their somewhat bizarre modern views and actions in life.   Great story telling.

My liking of these stories may actually tell more about me than about why the stories are so well received by the public in general.  Truth be known, I like people, and inasmuch as I am not much of a story teller myself, I do like learning stories about people.  And, maybe that’s why I like history so much – history is really just story telling about humans in the past.  Maybe that also helps explain why I love and admire truth tellers so much, and why I hate liars and frauds so much.  And maybe that’s why I am so disgusted with people who use deception to deceive and take advantage of others.  But I do like story telling, especially folksy story telling.  😉

And, closing out this EMT article, I’d like to be able to wrap up these early morning thoughts as well as another Scot descendant, Garrison Keillor, invariably ends his own radio stories and shows about Lake Wobegon Days, but I’m not as gifted a story teller as he is and was.  So, I simply wish you all well, and hope you have a great day!

TTFN.  (And yes, I know that TTFN is a Brit phrase, not a Scottish phrase).